Suffering, Struggle, Survival: The Fight for Freedom of the Anna-Murray-Frederick Douglass Family (1818-2018) 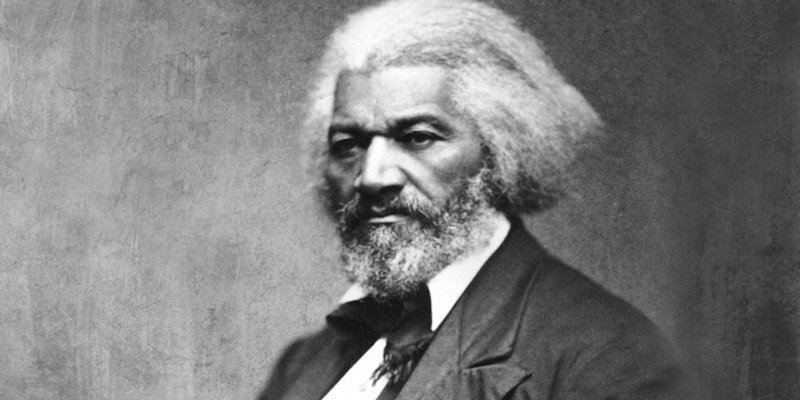 In this talk Celeste-Marie will trace the life and works of Frederick Douglass, an African American freedom-fighter, philosopher, intellectual, statesman, orator and writer who travelled widely in the UK during his antislavery campaigns, not in isolation but alongside the sufferings and struggles for survival of his wife, daughters and sons: Anna Murray, Rosetta, Lewis Henry, Frederick Jr., Charles Remond and Annie Douglass. As activists, educators, campaigners, civil rights protesters, newspaper editors, orators, essayists, and historians in their own right, Rosetta, Lewis Henry, Frederick Jr., Charles Remond and Annie Douglass each played a vital role in the freedom struggles of Frederick Douglass. They were no less afraid to sacrifice everything they had as they each fought for equal civic, cultural, political, and social liberties by every means necessary. No isolated endeavour undertaken by an exemplary icon, the fight for freedom was a family business to which all the Douglasses dedicated their lives as their rallying cry lives on to inspire today’s activism: “Agitate! Agitate! Agitate!”

Celeste-Marie Bernier is Professor of United States and Atlantic Studies at the University of Edinburgh. She is the author of over 20 published and forthcoming single and co-authored/ edited books, essay collections, special issues, and scholarly editions and over 30 essays and book chapters. Her published and forthcoming books include African American Visual Arts, Characters of Blood, Suffering and Sunset, Stick to the Skin, If I Survive, Living Parchments, Back into the Battleground and The Anna Murray-Frederick Douglass Family Biography and Writings (3 volumes). Winner of a British Association for American Studies Book Prize and co-winner of a European Association for American Studies Book Prize, she has held visiting appointments and fellowships at Memphis, Harvard, Yale, Oxford, King’s College London, University of California, Santa Barbara, the National Center for the Humanities in Durham, North Carolina, and the Obama Institute in Mainz, Germany. Previously Co-Editor-in-Chief for the Journal of American Studies published by Cambridge University Press, Bernier has been awarded a Philip Leverhulme Prize, AHRC Research and Leadership Fellowships, and Terra Foundation for American Art Program and Publication Grants. In 2018, she was awarded a Citation by the Governor of Maryland “as an internationally respected scholar, author and world renowned historian of African American Studies.”