Suzannah Lipscomb – Women, Sex And Power In The Sixteenth Century 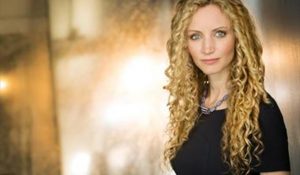 Most of the women who ever lived left no trace on the record of history and everything we’ve known about ordinary women suggests they were powerless and downtrodden. Professor Suzannah Lipscomb brings us a different story and allows us to hear the voices of sixteenth-century women, telling us the realities of their lives and showing us the ways in which they could be powerful.

Professor Lipscomb is a well-known British historian, academic and TV presenter who has written and appeared in a number of television and radio programmes about British history. In January 2019 she was appointed to a personal chair as Professor of History at the University of Roehampton.